Get a few more months or years out of your laptop

A computer repair that works…

After extensive networking and research, I discovered an unusual computer repair that actually brought my laptop back to life. This PC fix was so unusual that my friends had a good laugh about it when I told them… but it did work, albeit only for a few days.

Following this up further, I found a 2nd technique that produced much better results. So good in fact that my laptop booted up normally, and still continues to do so 6 months later. I then applied the same treatment to my older laptop that died 3 years previously, and – much to my surprise – that laptop also booted up, and is now working normally.
After fixing my 2nd laptop, I was feeling quite confident, and offered to try to repair my daughter-in-law’s notebook (which had the same problem, and had been dead for 4 years).

For how long will this fix work?

This can be a long term or even a permanent fix. However, tending towards caution, I would suggest that this should be considered a medium-term fix of perhaps 6 months to a year.

If you don’t move the laptop around too much, and don’t use it for gaming or watching movies, the fix could last indefinitely.

What about my warranty?

If your laptop is still under warranty – take it back to the shop and get it fixed for free. If the warranty has lapsed, and you have tried, without success, to get it fixed by a professional, then you are left with little more than a very expensive door stop.
You therefore have 2 options: either throw it away or try the techniques described in Fix Your Laptop Yourself. The bottom line is that the laptop fixes described in this guide should only be used as a last resort on laptops which would otherwise be discarded.

But the computer repair shop couldn’t fix it…

The technicians in the repair shop know that the time it would take them to locate the problem and then repair your laptop would not make the repair financially viable. In addition, if they charge you $100 for the repair, they need to provide you with some sort of guarantee that the fix will last at least for a few months. 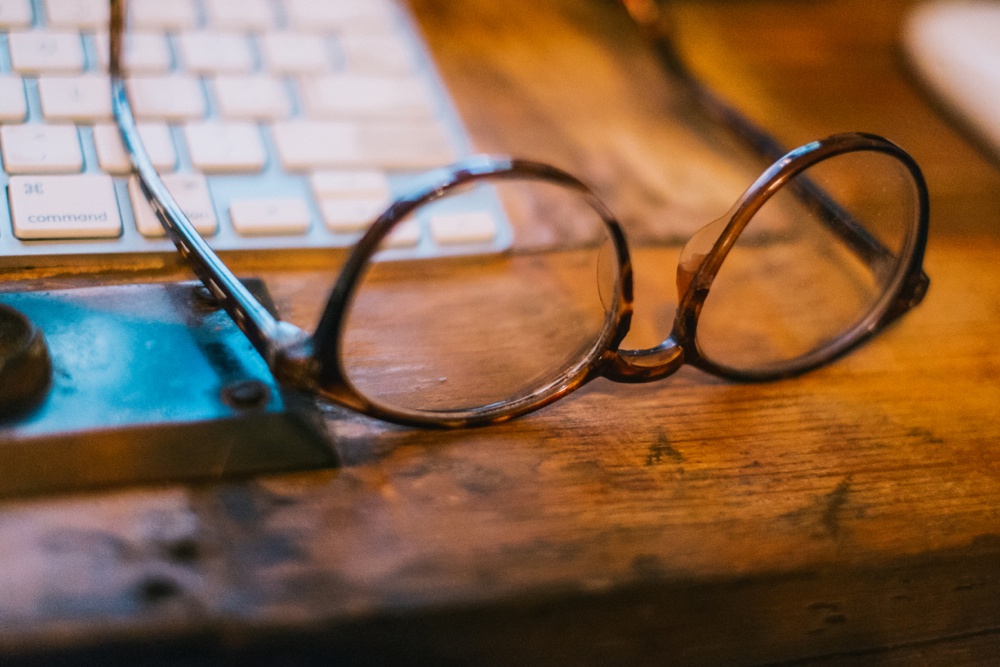 I also can’t guarantee 100% that this fix will last. However, from my own experience and from feedback I’ve received, it is my honest opinion that this is an excellent fix if you want to get a few more months, or possibly years out of your laptop. And if the laptop fails again, you can repeat the fix – as I did successfully with my Acer Aspire.

If you’ve taken your laptop in to the shop for repair, you’ll know their standard response for GPU failures.

Can I really fix my laptop myself?

You don’t have to be a computer genius for this pc repair: I had never opened up a laptop before either. Anyone who can use a screwdriver and follow instructions carefully can do it. And there are 2 laptop fixes you can apply, both of which work on the same principle. The first of these fixes doesn’t even require you to dismantle the laptop.

Tips for a longer-lasting solution

Automatically monitor the temperatures of your CPU and GPU.

Install TeamViewer as an autostart program on your laptop.
Please Share This
Copyright 2022 All Rights Reserved
Posting....